At present, the domestic methanol plant to coal as raw material, the use of coal gasification of methanol. The methanol synthesis step is carried out by compressing the fresh feed gas from the low temperature methanol and carrying out the catalytic reaction in the methanol synthesis column to produce the crude methanol product and then producing the qualified alcohol by distillation. A small amount of fusel oil mostly directly into the fusel oil tank for sale, not fully utilized. If through my company's technological transformation, fusel oil can be fully utilized, and can produce good social and economic benefits.

Domestic coal chemical fusel oil treatment in two ways, namely, fuselage oil intermittent evaporative recovery and recovery of fusel oil continuous distillation.The former is intermittent operation, the size of fusel oil treatment is limited; The latter is through the provision of a methanol recovery column to recover methanol, while the preparation of C2-C6 alcohol fractions, the drawback is that the fine methanol is still containing more impurities, generally only as a low-grade products. 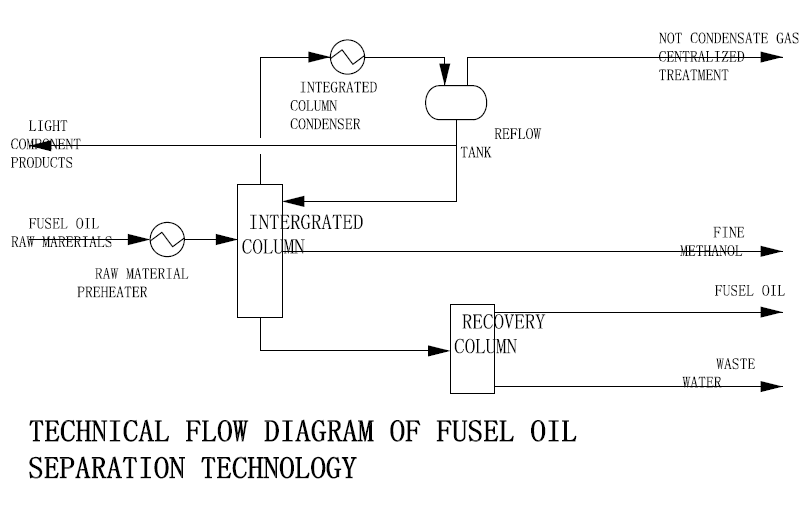 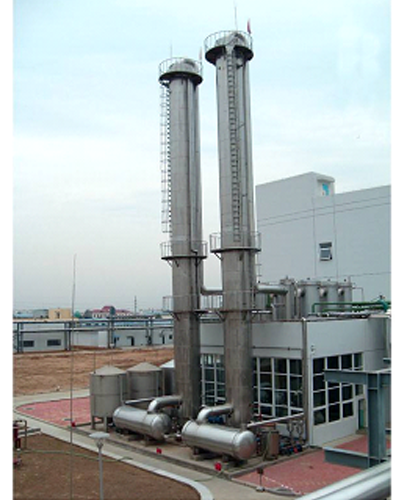 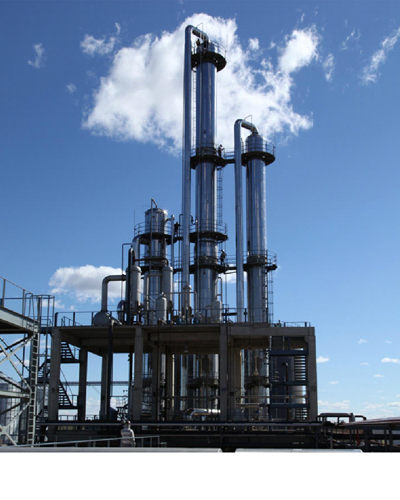 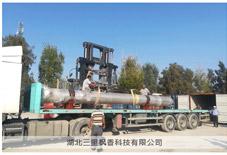 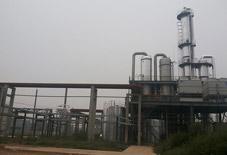 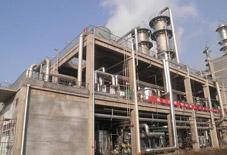