Home > News > Is methyl acetate a clean alternative to MEK?

Is methyl acetate a clean alternative to MEK?

▷The ability of the solvent to dissolve or wash away dirt (grime, oil)

Suitability of methyl acetate vs. MEK for washing dirt and oil

The best way to determine the suitability of a solvent for washing is to perform some simple laboratory washing experiments.

The overall behavior of a solvent is characterized by three terms: a non-polar (dispersion) term, a polar term, and a hydrogen bonding term. Solvents with similar values for the three descriptive terms are likely to behave similarly in practice. Oily soils or contaminants may be non-polar.

Roughly speaking, isopropyl alcohol has a stronger hydrogen bonding component and does not dissolve oil because it has an increased tendency to form hydrogen bonds with itself. In other words, the interaction of isopropanol with other isopropanol molecules competes with its interaction with oily soil materials. 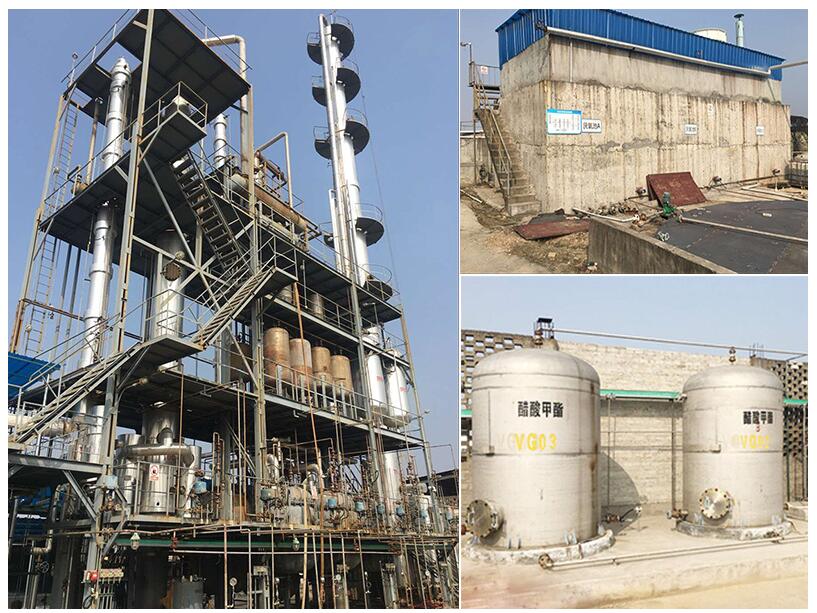 Methyl acetate is more volatile than MEK, so it may lead to worker exposure or to hazardous vapor concentrations more quickly than MEK. Like MEK, methyl acetate is flammable, but it ignites more readily than MEK (lower flash point).

The permissible exposure limits (PELs) for MEK and methyl acetate are similar, and both solvents are respiratory irritants that may cause central nervous system depression and are otherwise unhealthy if workers are overexposed through skin contact or inhalation of vapors. All solvent safety data should be reviewed prior to use in any facility.

▷Methyl acetate may interact with silicone elastomers in a similar manner to MEK, but compatibility testing is strongly recommended to avoid any unpleasant surprises.

▷Methyl acetate may be a good substitute for methyl ethyl ketone (MEK) for oil removal from silicone elastomer parts.

▷Methyl acetate has a lower boiling and flash point and is more volatile than MEK, so additional precautions may be required to protect workers and avoid inhalation exposure. MEK and methyl acetate have similar airborne permissible exposure limits (PELs), but it may be easier to meet the limits with methyl acetate.

▷Methyl acetate has a lower atmospheric reactivity (no VOCs), so switching to MEK will reduce ground-level ozone generation associated with parts cleaning emissions.

▷Methyl acetate itself is not considered a hazardous waste, so switching from MEK will reduce the amount of hazardous waste generated during parts cleaning.

Methyl acetate may be a good substitute for MEK in parts cleaning. while solvent behavior theories are not perfect, they are a reasonable guide to solvency in the absence of specific experimental data. Again, the same solvent theory suggests that methyl acetate will interact with the plastic material of the part in nearly the same manner as MEK.

Methyl acetate is not considered a hazardous waste, so eliminating the use of MEK may reduce the amount of hazardous waste generated by cleaning operations. In addition, given the low atmospheric reactivity of methyl acetate (no VOCs), conversion from MEK will also reduce ground-level ozone generation associated with parts cleaning emissions.