Home > News > Is titanium dioxide harmful to the human body?

Is titanium dioxide harmful to the human body? 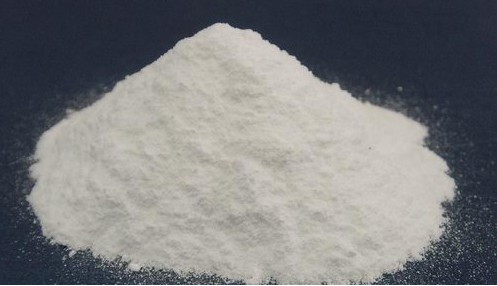 Titanium dioxide is used as a diluent in bread, noodles, steamed bread and other improvers. Its purpose is to make the enzyme preparations used in bread, noodles and steamed bread improvers (such as fungal α-amylase, noodle browning inhibitory enzymes, etc.) uniform It can be added to flour to improve the dispersibility of the product and can replace the diluent calcium carbonate (limestone) and calcium sulfate (gypsum) that China has allowed to use in flour. Titanium dioxide is generally used in modifiers around 30%. The use of titanium dioxide not only makes flour have good flowability, but also has good safety. The content of titanium dioxide added to the flour in this kind of improver is generally not more than one ten thousandth.

According to the above regulations and practice, it is sufficient to show that titanium dioxide is a safe, non-toxic and harmless food additive.

Sanli Fengxiang has the Titanium Dioxide(TiO2) which can be used in many applications for sale; if you want to learn more about our products, please contact us.