Home > News > Why Does Hydrogen Peroxide Fizz On Cuts?

Why Does Hydrogen Peroxide Fizz On Cuts?

When you dab hydrogen peroxide on a cut, that white, fizzling foam is actually a sign that that the solution is killing bacteria as well as healthy cells.

Hydrogen peroxide (H2O2), a compound made up of two hydrogen atoms and two oxygen atoms, begins to breaks apart as soon as it contacts blood, creating that stinging sizzle. This is because blood and most living cells contain the enzyme catalase, which attacks hydrogen peroxide and converts it into water (H2O) and oxygen (O2).

Hydrogen peroxide has been used as an antiseptic since the 1920s because it kills bacteria cells by destroying their cell walls. This process is called oxidation because the compound's oxygen atoms are incredibly reactive, and they attract, or steal, electrons. With fewer electrons, bacteria cells' walls become damaged or even completely break apart. 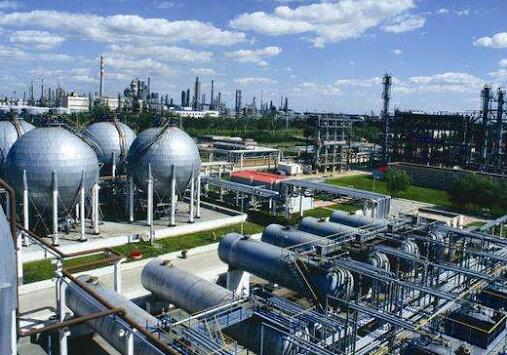 Unfortunately, hydrogen peroxide's oxidation also destroys healthy skin cells. This is why many physicians and dermatologists currently advise against using hydrogen peroxide to clean wounds , as it has been found to slow the healing process and possibly worsen scarring by killing the healthy cells surrounding a cut.

Despite its negative effect on healthy cells, our bodies' cells naturally produce hydrogen peroxide when we metabolize food and turn it into energy. So how can a cell produce something that can destroy its own walls? That's where catalase steps in: when a cell creates hydrogen peroxide, it stores it inside the cell's specialized organelles, called peroxisomes, which contain hydrogen peroxide-busting catalase. Inside of a peroxisome, hydrogen peroxide decomposes and is turned into harmless water and oxygen gas.

Catalase is present in the cells of nearly all living organisms, so next time you want to amuse the kids with a fun science trick, pour some hydrogen peroxide on half of a raw potato and watch it fizzle.